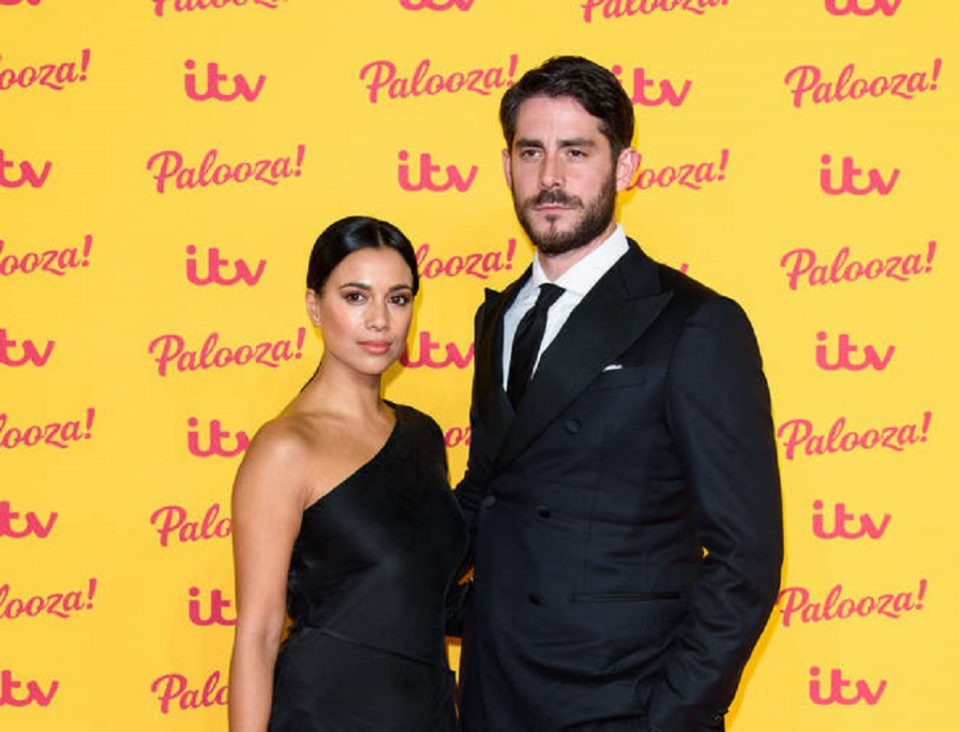 English actress Fiona Wade expressed her struggles with anxiety. The actress who plays Priya Kotecha in Emmerdale spoke in an interview with The Sun and during the interview, she discussed her work and dropped the news about her relationship! She was dating the writer and actor Simon Cotton and since then Fiona and fellow actor Simon got married over a year ago. In this article, we discuss some facts about Simon Cotton.

Simon Cotton: 6 Things To Know About The Emmerdale Actor!

Who is Simon Cotton?

He is from London and he is a writer and actor.

Emmerdale fans may recognise Simon’s face because he acted alongside Fiona in Emmerdale.

The London native has also starred in the crime dramas Fall of the Krays and Rise of the Krays.

Who is Fiona Wade?

Fiona Wade is an English actress who appeared in a commercial for Sky digital RSA films.

In 2011, she appeared as a guest on the medical series Doctors, where she played Decca Taylor in two episodes, later appearing on the series in 2009, in the role of Shahnaz Malick in the episode “Slice of Life”.

That same year she joined the main cast of the Emmerdale Farm series where she played Priya Sharma, the sister of Nikhil Sharma and Jai Sharma, until now. In between the seasons, the role of Priya was played by Effie Woods from September 14, 2009 to March 1, 2010.

In January 2019, Fiona Wade broke the news that she and Simon had gotten engaged. After she became engaged, Fiona gave more details on the proposal that her then boyfriend planned. She stated the following during an interview on Lorraine:

‘It was a sequence of clues, involving my best friends and my mother. And he took me to this beautiful hotel in London, then he took me to my home where my dad passed away. It was candles and flowers and then the next day we went to Paris.’

Fiona Wade married Simon in front of family and friends. But the guest list also included fellow soap stars — in a beautiful ceremony after they’d spent six weeks apart before the big event.

According to an interview with OK! Magazine, Fiona said: ‘Simon is on tour until February so we’re still deciding where we’re going to live and then we’ll buy somewhere.’

Her mother Tessie accompanied Fiona down the aisle, and it was a poignant substitute for her father who the family lost to oesophageal cancer 14 years ago.

Fiona’s and Simon Cotton’s co-stars from Emmerdale were present for the big day, consisting of Matthew Wolfenden — who plays the role of David Metcalfe — and Debbie Dingle, the actress who plays Charley Webb.

According to an interview with OK! Magazine, Fiona said: ‘Everyone was on the dancefloor until 1.30 am. The Emmerdale lot didn’t leave the dancefloor.’

Who did Simon play in Emmerdale?

In 2017, London born Simon was acting in Emmerdale.

He was playing the role of a Home Farm client Hugh Bryant.

Nothing goes to plan as Hugh’s decision to check out Rebecca’s management skills went wrong when his car catches on fire, which led him to terminate his business with Home Farm.

What else has Simon appeared in?

In addition to Emmerdale, Simon has appeared in The Unseen, Doctors, Amazon Prime’s Hanna, and The Fall Of The Krays.

Lenny McLean: The Hard Hitting Life and Career of The Guv’nor