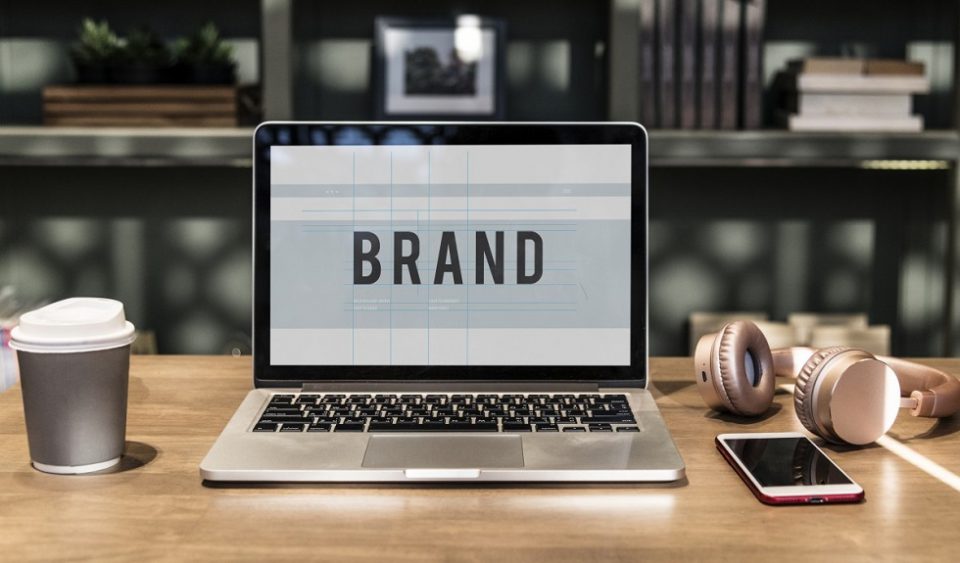 One of the most fascinating trends in entertainment has been the recent increase in the number of celebrities who are getting involved in marketing and endorsements. How has this occurred and what are the key factors behind it?

How Brands Are Now Being Marketed by Celebrities

Many brands have discovered the power of celebrity endorsement, in which a well-liked person in the public eye promotes the brand or becomes an integral part of the image that the company wants to promote.

This type of branding campaign has been around for a long time, with Babe Ruth possibly the first star to get paid to promote a product, way back in the 1930s. Since then, it has become increasingly popular.

In the last few decades, celebrity endorsement has become a huge industry, with many sports stars, actors, and singers earning more from these campaigns than from their actual jobs. According to this report from Yahoo Finance, the most successful celebrity endorsers to date include Sofia Vergara, who has earned $94.5 million from a variety of brands.

Another lucky celebrity with lucrative endorsements is 50 Cent, who has raked in $100 million from Vitaminwater. Meanwhile, George Foreman has earned around $200 million are from the household name grill that the former boxer has advertised since 1994.

The Part Played by Social Media

In the past, endorsements by celebrities were mainly about using their image to make a brand appear more appealing or approachable. However, the rise of social media has meant that these famous people can now reach out to their followers more easily and encourage them to switch brands.

If we look at Instagram, for example, we can see that many celebrities and influencers become ambassadors for brands, charging based on the number of followers that the company can access through them. This also lets companies target their campaigns based on the type of person that is likely to follow a certain star on social media.

Hopper HQ states that Dwayne Johnson charges most for Instagram campaigns, with more than $1 million per post to his over 200 million followers. Kylie Jenner and Cristiano Ronaldo are next on the list.

Games and Other Products Featuring Celebrities

The power of celebrity endorsement can also be seen in the growing number of products that feature a star in the name or on the packaging. Fenty Beauty by Rihanna and Goop, which was founded by Gwyneth Paltrow in 2008, are a couple of the most successful examples of how products can be sold with the help of a big name.

We can also find this sort of endorsement in the world of gaming.  Celebrity games have always been popular, with older examples including Bruce Lee, Tony Hawk, and Mike Tyson. If a game is good, then having a popular celebrity’s name and image on it should help it to be even more commercially successful than it would have been otherwise.

The Kim Kardashian: Hollywood mobile game made $43.4 million in the first quarter after its release and has continued to bring in impressive revenues, with over $8 million of earnings reported in a single quarter in 2018. Katy Perry and Nicki Minaj also have mobile games to their name, although neither has been able to replicate the success enjoyed by Kardashian.

An interesting recent example of a star turning up in a game that isn’t directly about them comes from the appearance of Keanu Reeves in Cyberpunk 2077 that was released in 2020 by CD Projekt. The actor’s character, Johnny Silverhand, guides the player, but can also turn into an angry adversary depending upon the player’s action. Reeves’ involvement is one of the most popular elements of the game.

As we know, celebrity involvement in gaming isn’t anything new. In fact, a number of celebrities have also lent their names to various online slots. The Flash Casino site is a good place to start as it hosts links to a range of different casino providers – in addition to details on their reliability, reviews and promotions. Here we can find casinos like CasinoLuck where you can play the Ozzy Osbourne slot by NetEnt. Some slots are also based on popular movies and TV shows, such John Hunter and the Mayan Gods available at Paddy Power (with clear Indiana Jones vibes), giving players more chances to find a brand they already know and like.

Furthermore, Ubisoft cashed in on the appeal of familiarity with an appearance from the rapper Stormzy who pops up in 2020’s Watchdogs: Legion game from Ubisoft. He sends you off on a mission across dystopian London while you hear his Rainfall song playing. Together with Keanu Reeve’s appearance in Cyberpunk 2077, this marks a move away from players only turning up in their own titles, as they are now taking on roles as important characters in other games.

It seems likely that the idea of celebrity endorsements will become even more popular over time than it is currently, as it has proved to be a winning formula for everyone concerned. The brands get more exposure to their target market while the stars who promote their products boost their earnings significantly without too much effort.

How to buy a football player if you win the lottery?

How to Encounter Sports Betting Websites That Provide the Best Odds